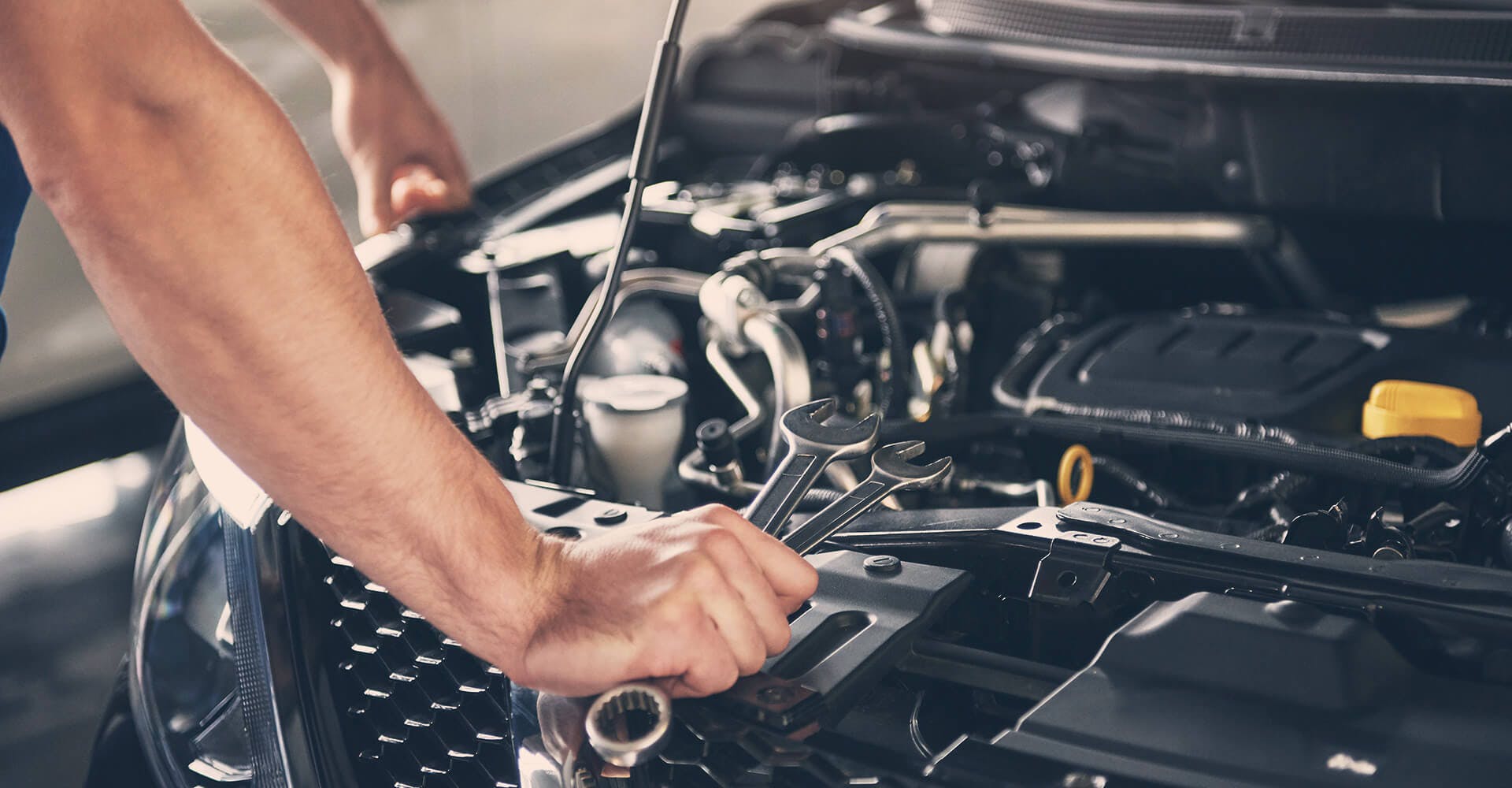 You can search for, compare and book the best Car Service deal in Ashton-under-Lyne that best suits your needs, based on price, distance, availability and verified reviews. Book a garage quickly and easily with our online booking tool.

No upfront registration required, simply enter your registration number and postcode, compare prices, choose a garage which is local to you in Ashton-under-Lyne and book your Car Service.

What motorists are saying about our garages in Ashton-under-Lyne

“They told me that the booking hadn’t gone through to them but they did the MOT anyway. Great staff.”

As above, good garage on every level.

“5*****! I get all my cars serviced, MOT’d and maintained at this garage as their quality of service on every level is great. RAC approved to.”

Ashton-Under-Lyne is a market town in Tameside, Greater Manchester on the north bank of the River Tame and in the foothills of the Pennines.

The Industrial Revolution brought cotton spinning, weaving and coal mining into the Ashton-Under-Lyne area. The era also saw the construction of three canals: the Manchester and Ashton canal, the Huddersfield Narrow Canal and the Peak Forest Canal. The Portland Basin Museum in Ashton offers a fascinating insight into the history of industrial Tameside.

The town still hosts one of the oldest and largest markets in the region with a traditional farmer's market on the last Sunday of every month. There are a number of high street shops in the centre but head to Ashton's Old Town for some good independent shops.

Take a breather after a long drive at the lovely, spacious Victorian Stamford Park. It includes tennis courts, designed green spaces, putting and bowling greens, a children's playground and paddling pool plus an animal corner.

Ashton-Under-Lyne is situated about six miles east of the centre of the City of Manchester. It is at the junction of the A635 and A627 trunk roads and a mile east of Junction 23 of the M60 Manchester Orbital Motorway. Along the eastern section of the M60 the town is well signposted. However, be prepared for bad traffic: roads in the greater Manchester area are listed as some of the most congested in Europe. Tameside is a borough with deprived areas and quite high levels of unemployment and crime, so don’t leave valuables visible and lock your cars.

Only a short drive from the Ashton you’ll discover some beautiful rural locations in Tameside, such as Hartshead Pike and Stalybridge Country Park, both with fantastic views over Manchester and the Welsh mountains on a clear day. The magnificent Pennines and the Peak District are on the doorstep for unbeatable scenic driving.

For a car service or MOT go straight to Book My Garage for the best Tameside garages, or call our Concierge service on 03304 004439 for free expert advice on any car problem.