Are Electric Cars Cheaper to Service Than Petrol or Diesels?

For years they were the butt of jokes amongst drivers. But as a new generation of electric cars charges into showrooms, and British drivers prepare for a ban on the sale of petrol and diesel cars, from 2040, sales of electric cars have been given a jump-start.

As more drivers consider switching to an electric car, a key part of their decision will be based on servicing costs. That’s because there are appreciable savings to be enjoyed.

But how much might drivers save at the garage? Do all electric cars cost the same to service or are there differences between makes and models? And how often do they need servicing? Read on to find out.

Do All Electric Cars Cost the Same to Service?

There are wide variations between the cost of having different makes and model of electric car serviced, just as there are with various brands of petrol or diesel car.

That’s down to the differences in the complexity of each vehicle, the schedule of tasks that each manufacturer sets garages to follow and regional variations in the costs charged by garages. 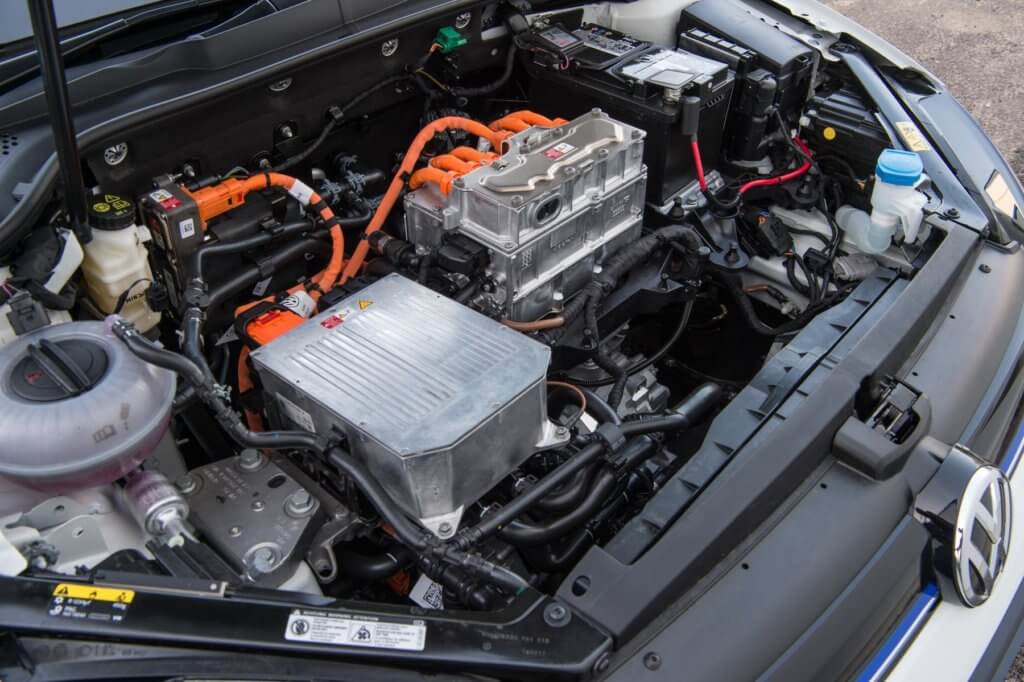 Car makers may specify a unique service schedule for each of their models, so there can be differences across the industry. However, in the case of electric cars, there are similarities.

For example, Nissan recommends an interval of one year or 18,000 miles for the Leaf electric car. And Renault specifies the same period and mileage for its Zoe.

But BMW permits up to 18,000 miles or two years between services for its i3. And Volkswagen also allows for the same time and mileage limit for its electric cars.

Are Electric Cars Cheaper to Service Than Petrols or Diesels?

When it comes to servicing bills, there are substantial savings to be made by choosing an electric car over a petrol or diesel model.

Take the most popular electric car on sale, the Nissan Leaf. Buy a new example of the family hatch and it is estimated to cost £912 in servicing bills over the first three years and 30,000 miles of its life. By contrast, a petrol-powered Nissan Qashqai costs £1723 over three years. That’s a saving of £811.

The latest Volkswagen e-Golf (above) is estimated to cost just £424 in servicing bills over the first three years. A comparable Golf 2.0 TDI GT automatic would set its owner back by £1245 – a difference of £821.

It’s much the same story for other popular models, such as the BMW i3 and Renault Zoe. (See the table, below.) It's also worth bearing in mind that cars with combustion engines get more expensive to run as they age. This is due to the need for more major maintenance. The result sees EVs promising meaningful servicing savings over internal combustion engine cars.

Is it worth paying more for premium fuels? We investigate

Electric Car Service Costs: Why Are They Cheaper Than Petrol or Diesel? 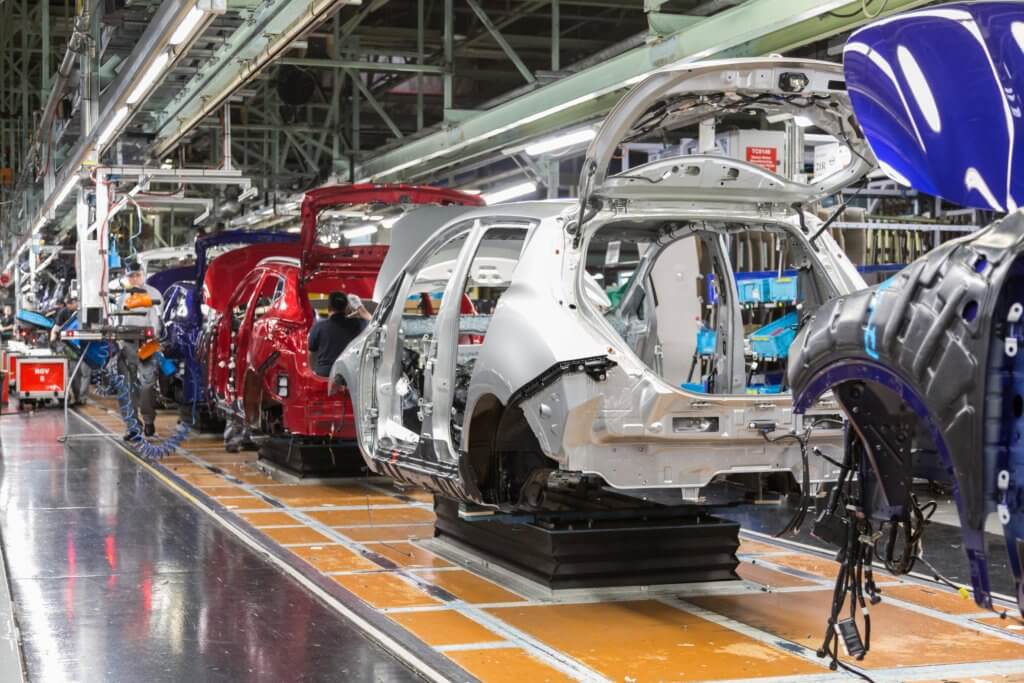 Generally speaking, despite being packed with technology, EVs are cheaper to service than cars with a combustion engine. This is because there are fewer parts that wear out over time and need replacing.

For example, electric cars don’t need fresh oil, or new oil or fuel filters. These items need changing on a regular basis with combustion-engine cars. And there are fewer things to inspect, such as auxillary drive belts and clutches. In addition, brakes wear more slowly because the electric motors can be used to perform a braking function.

Can an Electric Car be Serviced by Any Garage?

Owners of electric cars, or those thinking of buying one, should check that their local garage or closest franchised dealer has technicians that are qualified to service an electric car. The Institute of the Motor Industry (IMI) has previously warned the government of the dangers of high voltage circuits, as more drivers make the switch to electric cars.

James is a motoring journalist and former magazine editor at BBC Top Gear and Auto Express. He has scooped, reported on and reviewed most new cars of the past 20 years, and currently contributes to the Driving section of The Sunday Times.