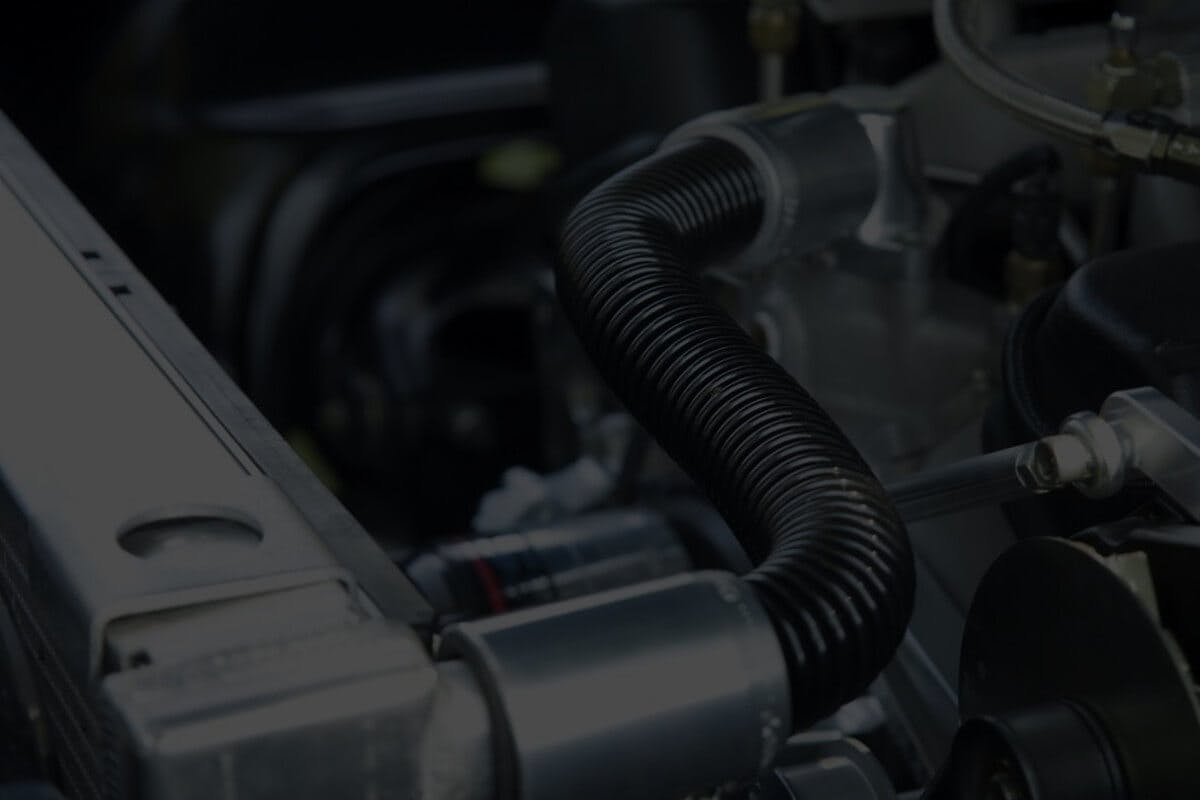 Looking for a garage to fix your Radiator Repairs in London?

You can search for, compare and book the best Radiator Repairs deal in London that best suits your needs, based on price, distance, availability and verified reviews. Book a garage quickly and easily with our online booking tool.

No upfront registration required, simply enter your registration number and postcode, compare prices, choose a garage which is local to you in London and book your Radiator Repairs.

What motorists are saying about our garages in London

“I was pleasantly surprised with my MOT device. Great service would go again!”

What does a car radiator do?

A car radiator disperses heat away from the main engine block. A car engine works by burning fuel (whether petrol or diesel), and this generates a considerable amount of heat. In addition, a car engine has many moving parts; this movement creates friction, which in turn adds to the heat.

Because a car engine must remain not too hot in order to avoid overheating and seizure, when it reaches a certain temperature the thermostat opens to allow the flow of coolant and water around the engine and back to the radiator, where it loses heat to the cooler surrounding air. The front grill of the car allows outside air to blow over the radiator. If the radiator gets too hot, for example on a very hot day, or when the car is stationary, a fan behind the radiator starts, helping to blow air over it.

The most common reason for needing a car radiator repair is a leak. There are many seals, gaskets and hoses in the cooling system that can deteriorate or get a hole in them. Furthermore, every radiator needs to be properly maintained and the coolant must be kept topped up. Your garage should provide coolant changes at the same time as your annual service.

It’s also a good idea to check your car’s coolant level regularly. If it seems to be dropping a lot, then you may have a leak in the cooling system.

London is the most densely populated region in the UK, and so it presents challenges for motorists who need to get around the capital fast. On average, drivers in the London commute zone waste an extraordinary 82 hours a year to traffic congestion. Fifteen of the 25 most congested roads in the country are in London: Bedford Road in Clapham has been rated the worst, with Uxbridge Road in Southall and South Ealing and Eversholt Street in Camden also in the top 10.

Looking for a garage to fix your Radiator Repairs in London?