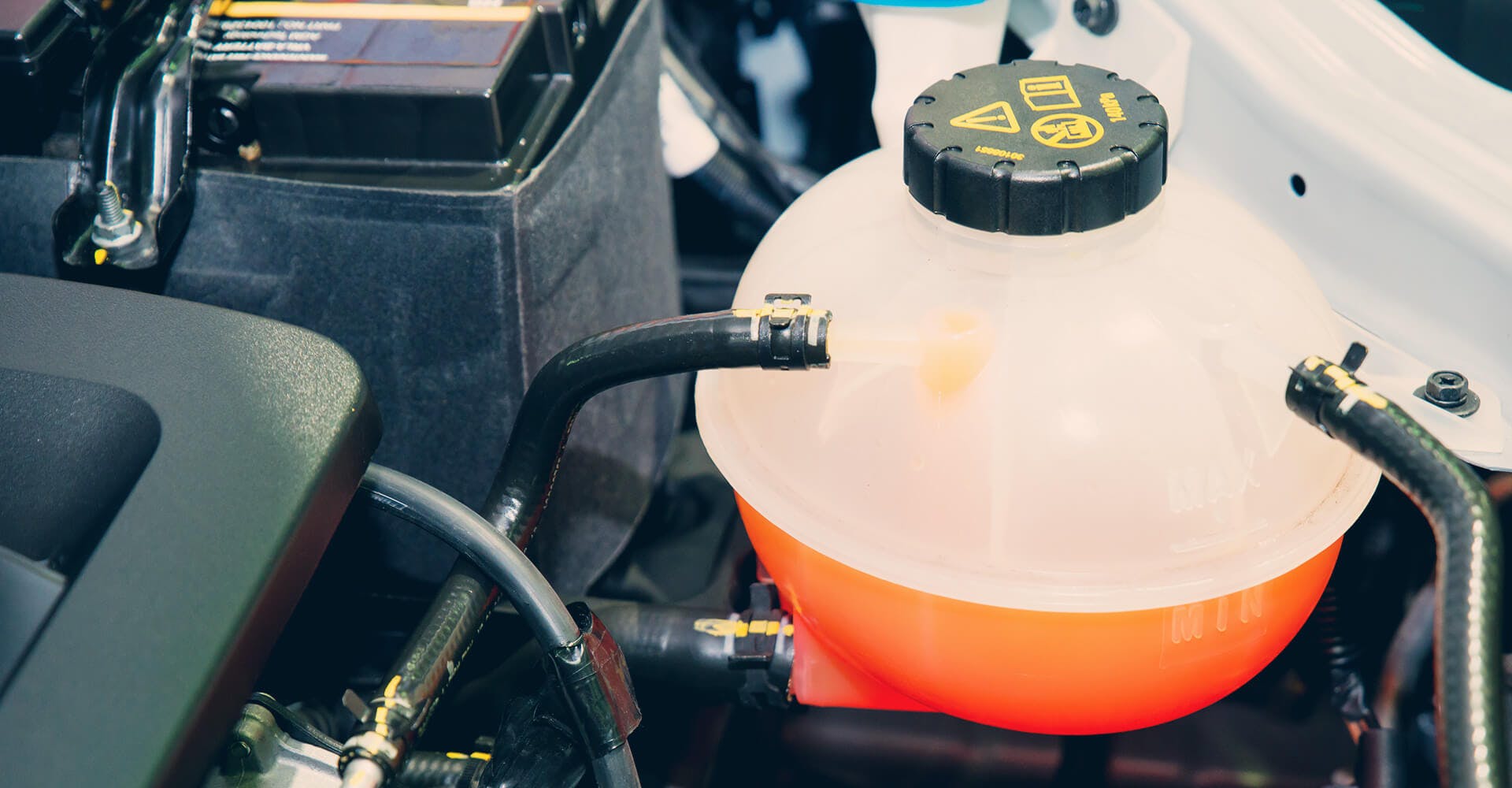 You can search for, compare and book the best Coolant Change deal in Blackburn that best suits your needs, based on price, distance, availability and verified reviews. Book a garage quickly and easily with our online booking tool.

No upfront registration required, simply enter your registration number and postcode, compare prices, choose a garage which is local to you in Blackburn and book your Coolant Change.

What motorists are saying about our garages in Blackburn

“Collected. Serviced. Communicated work needed. Did it. Returned car with all done at a fair price. Cant get better than that.”

Coolant is a specially-formulated chemical liquid, commonly known as antifreeze, that circulates through a car’s engine. It removes excess heat from a car’s engine by passing it through the car’s radiator. Furthermore, the solution contains inhibitors that protect the metal, plastic and rubber in the cooling system from corrosion. And, as the name antifreeze suggests, it also doesn’t freeze up in bitterly cold conditions, so it plays an important role in a car all year long.

Why is changing the coolant important?

Coolant levels should be checked frequently, at least every 3-6 months. Low coolant can cause overheating, which would have serious implications for other components on the car. Even though coolant can leak and evaporate over time, in many cars it often looks as though the coolant never needs changing because its level seems to stay the same. However, draining and flushing the coolant system, including the radiator, at least once a year is important. Flushing pushes out all the old coolant, debris from corrosion and scale. If left in the engine, it may become clogged up, potentially causing extensive damage.

How is a coolant change done?

Before a mechanic drains the cooling system, he might add coolant cleaner to the coolant and then start the engine, depending on what the manufacturer specifies. After the car has run for a while, he would turn it off and drain it. He would then add water to flush it and drain it again, twice, before finally putting in the fresh coolant.

What are the possible signs that a car needs a coolant change?

How long does a coolant change take?

How much does a coolant change cost?

What do you need from your garage?

This might sound like a question with an obvious answer: you need a garage that can service or repair your car quickly and at a good price. But think again and you may realise there are other factors that affect your choice of garage in Blackburn. If you need to bring your son or daughter with you when you take your car in, are there toys in the waiting room? If you’re dropping the car off between school and work, can you pick up a cup of coffee while you’re there? Might the garage even collect your car and drop it back at your house after the work is done? You can find answers to all these questions on BookMyGarage.